Introduction| What is ESEA? | ESSA & Private Schools | Consultation | The Titles 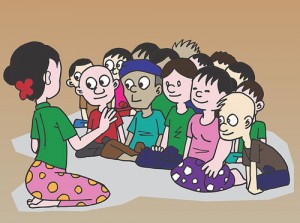 From its inception in 1965, the Elementary and Secondary Education Act has made various forms of assistance available to children enrolled in America’s private schools.  To uphold the integrity of constitutional church-state separation protections, the benefits offered by ESEA/ESSA are provided in a manner that assures that they accrue to children, rather than private schools, per se, and that the services are of a secular, neutral, and non-ideological nature.  In short, the assistance provided by ESSA is intended to help kids, not schools. 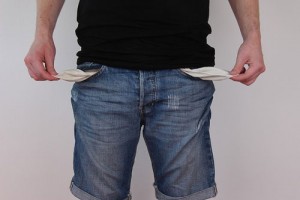 The U.S. Department of Education does not regard private schools whose students and educators participate in one or more ESSA programs to be recipients of federal financial assistance.  That is because in almost every instance the funds that pay for the services in question remain under the stewardship of a public entity – generally a public school district, or state department of education.  These units of government either provide the services received by private school students and educators, directly, or contract with third-party providers to furnish the services.  Third-party providers are often recommended by private school officials.

No.  Participation in ESSA programs is purely voluntary.  No private school is required to participate, and there are no penalties for declining to do so.  However, before saying “No thank you!” it’s a good idea to learn about the programs and services that are available, as well as the accompanying procedures established by ESSA to ensure the best possible fit between the particular needs of a private school’s students and educators, and the federally funded services to be offered.  That end is accomplished through the process of consultation.

From the U.S. Department of Education: 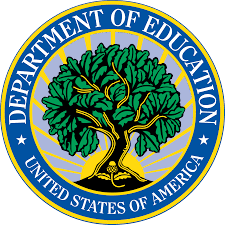